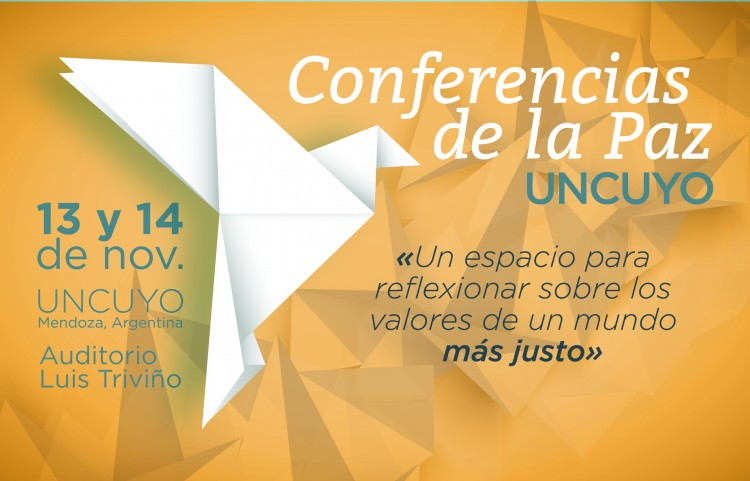 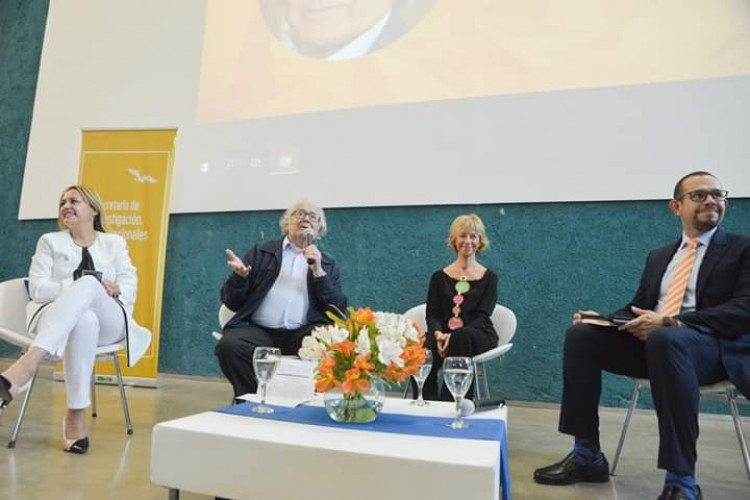 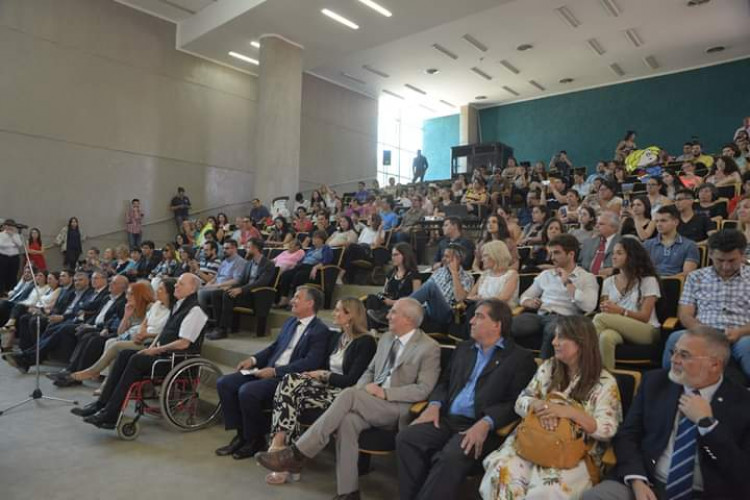 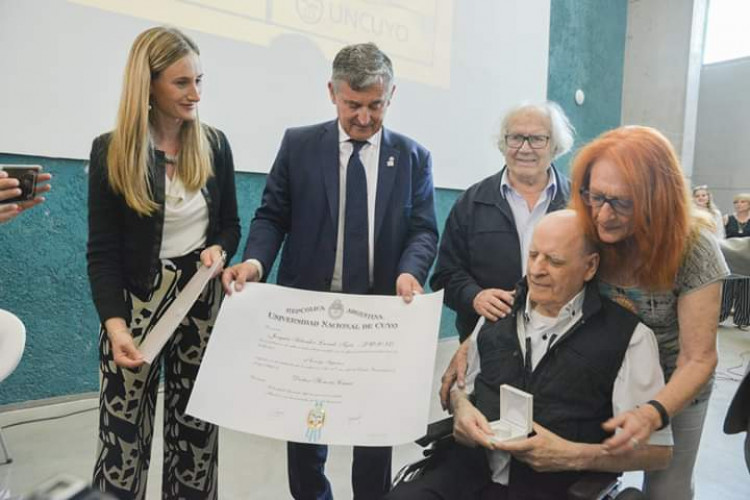 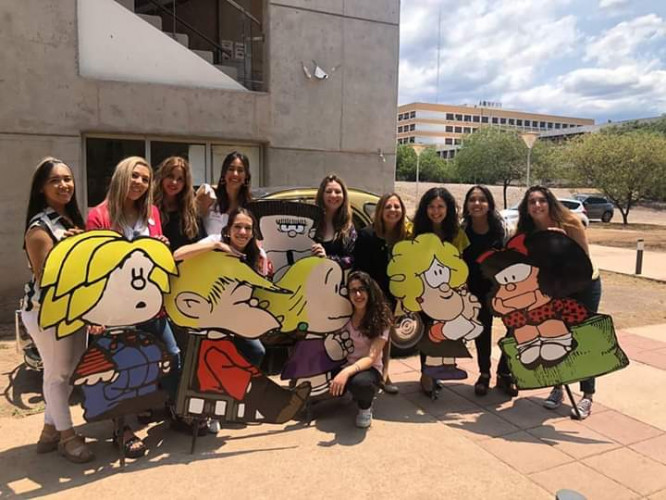 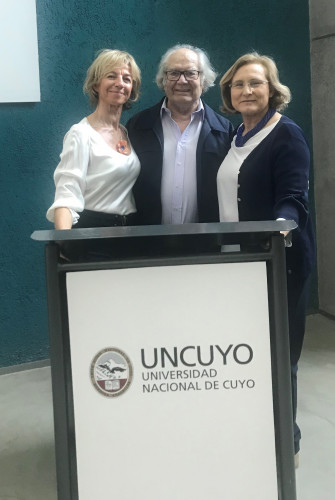 On last November 2019, the "Conferencias de la Paz" event was held at the National University of Cuyo (Mendoza, Argentina) to promote democratic coexistence, tolerance, interculturality and the defence of human rights as pillars for a more equal and peaceful world for future generations. Famous and recognised national and international reference figures in the field of human rights, social action, ecology and culture attended the conference. The event was inaugurated by Adolfo Pérez Equivel, Nobel Peace Prize for his work in defence of human rights in Latin America, who analysed and deepened the dictates of the 2030 Agenda for sustainable development to generate initiatives that can give a concrete response to the need of achieving sustainable development goals. Social action, human rights and climate change were the macro issues associated with peace. The young Bruno Rodríguez, founder of the "Youth for Climate of Argentina" association, who also participated with the Swedish activist Greta Thunberg at the United Nations climate summit, also spoke on the issues. Representatives of the University of Pisa also participated: Professor Enza Pellecchia, director of the Interdisciplinary Center for Peace Science (Cisp), and Professor Eleonora Sirsi, president of the degree courses in Peace Science, which are also involved in the DHIP project. In the event, the title of Doctor Honoris Causa was awarded to Mendoza humorist and illustrator Joaquín Salvador Lavado Tejón, better known as Quino, the creator of Mafalda, for his contributions to the culture and the dissemination of international values.