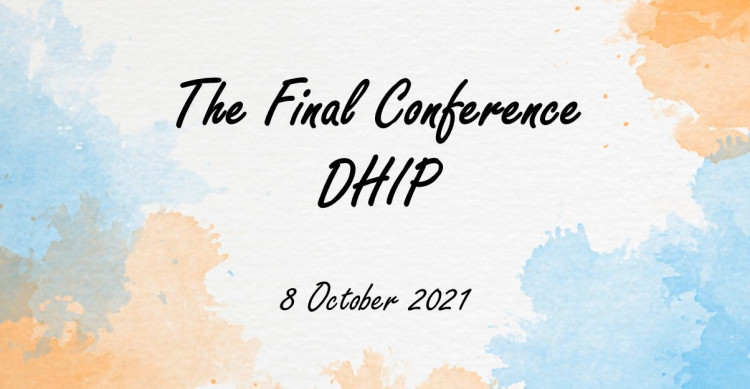 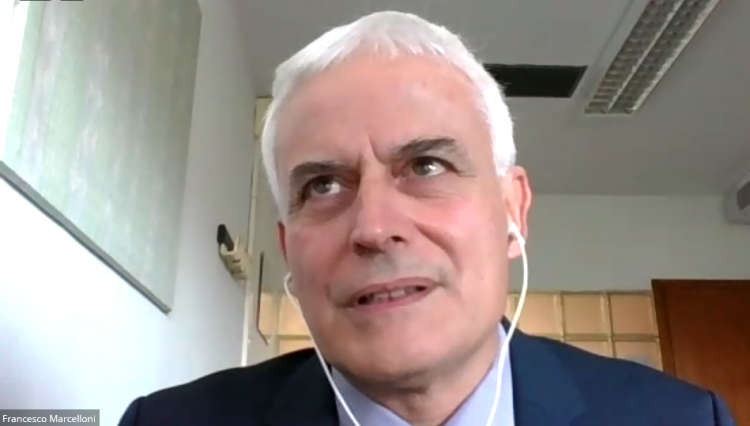 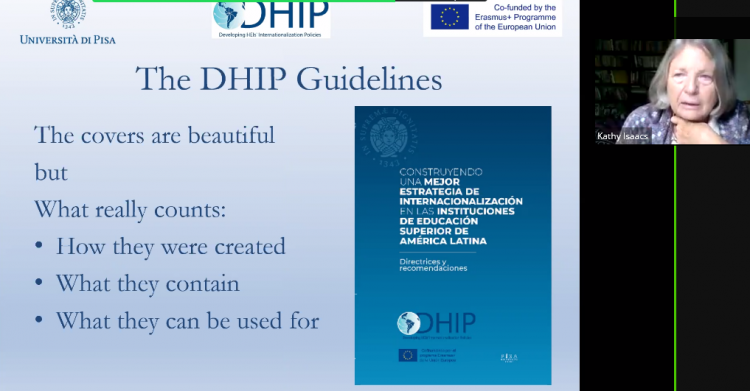 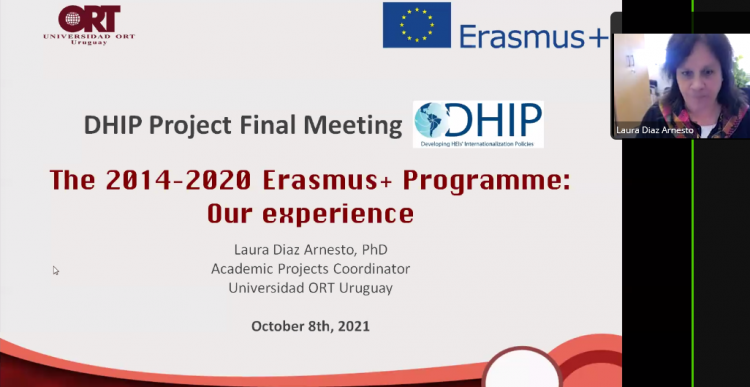 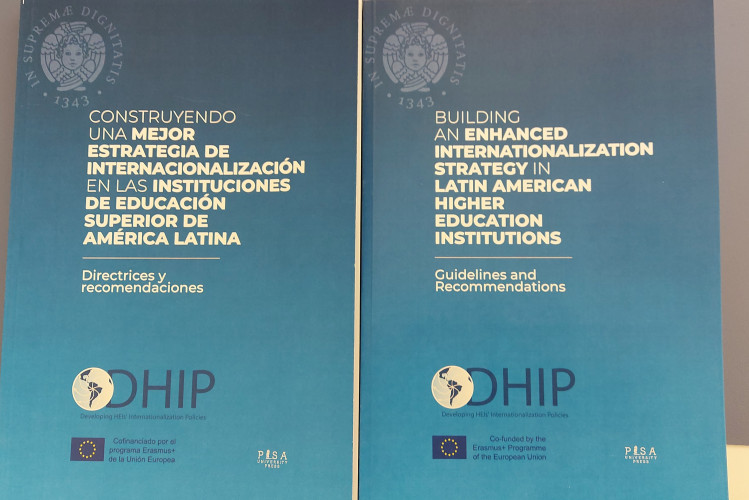 The last 8 of October, the final conference DHIP was realized online, to promote and disseminate the final results. The conference was attended by over 90 people from different higher education institution from Ecuador, Cuba, Georgia, India.

Prof. Marcelloni stated that 4 years ago we were a group of partners with a common objective to develop and integrate the international dimension within the structural, cultural component of Latin American universities, today we are a group of friends, able to work in synergy to achieve the objectives of the project. He emphasized that a major achievement was the Guidelines on HEIs’ internalization policies and services and on CLAR implementation, which aim is to last beyond the time of the project.

Prof. Carapella noted that this is not the end of the project but the result of a pathway that we have built together over the years. He emphasized that this is a stage from which we can relaunch and renew relations between our universities.

Prof. Villalba stated that having taken part in the project is an asset that can be summed up in the word “Strengthening”.

Prof. Velázquez expressed his happiness for carrying out the project and pointed out that a strong network has been built within the DHIP project, this is not just an agreement but it has been and it will be translated into action.

Prof. Martín declared that it has been a valuable experience to be part of this project, an opportunity to learn, share knowledge and to work all together.

During the Conference the Guidelines on HEIs’ internalization policies and services and on CLAR implementation were presented by Prof. Ann Katherine Isaacs, ECTS, Bologna Process and Tuning expert University of Pisa. She expressed her pride and honor in presenting the Guidelines co-created by the partner Universities all together. Then, Annachiara Zardini, from the Fundación Eurosur, presented a photograph of the work done by partner universities and the current situation.

After this, Ms. Eva Valle Casanova, from the European Commission, warmly congratulated on the project partners for the excellent results achieved towards a better internationalization in Argentina, Colombia and Paraguay. Moreover, she drew attention on the current and future prospective of the Erasmus + CBHE action.

The last part was dedicated to the lessons learned and future cooperation between EU and LA partners into the CBHE Action. Victoria Teresita Regis Acosta, Head of International Relations Office of the Universidad Nacional de Itapúa, pointed out that to be part of international projects is really important for the development of an international strategy, which leads to the acquisition of more visibility on the international scene. Laura Diaz-Arnesto, Academic International Collaboration, from Universidad Ort Uruguay, congratulated all DHIP partners on their achievement and the strength that comes from all them working together.

At the end of the Final Conference, the representatives of the University of Pisa the project coordinator, presented the last output, “Let's Dig Down DHIP", a podcast on the internationalization of higher education, hoping that this one and the other outputs could not only be products/children of a path that is ending, but the true hope of going further (GO DHIPER) all together in other future adventures.

The conference was video recorded and also broadcasted live on the Facebook EUROSUR official page.